Guide Price£197,500 Sold STC
COMING SOON....A well-presented two bedroom  apartment on the second floor of this fine four storey building built in 2016 and situated on a thriving local high street on the western outskirts of Bristol.  Ideal for a wide variety of potential purchasers from young first time buyers to seasoned buy to let investors the apartment is well proportioned, double glazed and comes with  an elegant Italian-style bathroom and contemporary kitchen. Allocated parking space and space in a large communal Bicycle store. Offered with no onward chain

Situated between Fishponds and Mangotsfield, Staple Hill is within 6 miles of Bristol city centre and under 5 miles of Bristol Parkway railway Station. Originally a hamlet on the edge of the Royal Hunting grounds surrounding ‘The King’s wood’ Staple Hill thrived in the C18th and C19th as an area of coal mining, quarrying initially and more recently engineering (Staple Hill was the home of Wilson and Sons the makers of the ‘Quasar’ motorbike). Boasting two carnivals a year (The ‘Christmas’ and ‘Summer on the Hill’) Staplehill has a thriving High Street (named Broad Street – because of the tramline that originally ran through it) with an independent butcher, baker, grocer and hardware shop as well as a local supermarket (Tesco). A wider selection of shopping is available in nearby Downend or at the Gallager Retail Park, Longwell Green off the A4174. There are two local primary schools within the local area (Staple Hill Primary and The Tynings) pupils moving onto either Downed or Mangotsfield Schools for secondary education. Further local amenities include the Page Park (with its sports pitches and elegant Edwardian Pavilion and clock tower) and the nearby Bath to Bristol railway cycle route which runs through the Staple Hill tunnel (accessing the city centre in about 20 minutes) 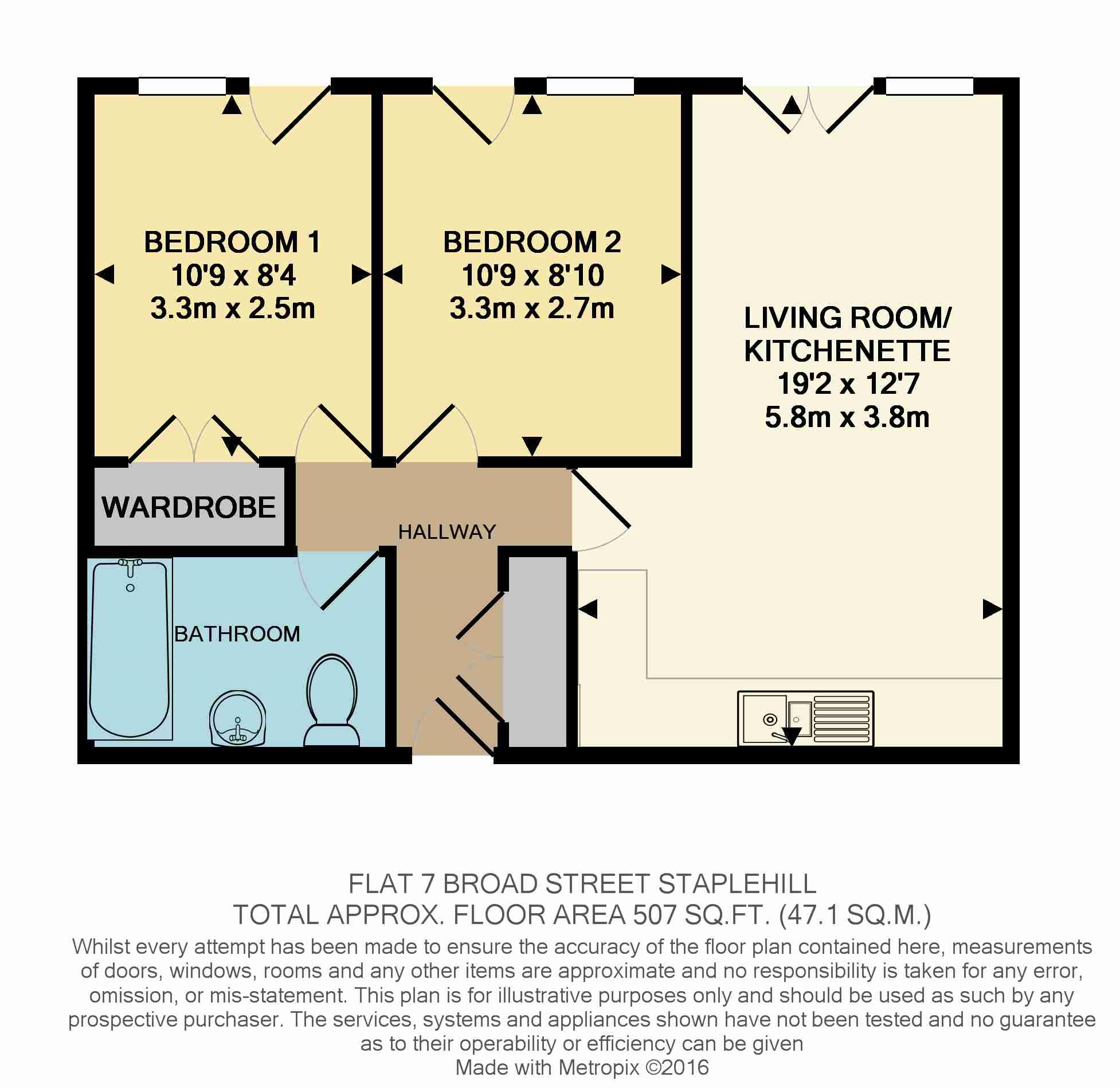